Children are back at school, this is the last month of summer, and is often the hottest month of all – or maybe we're just fed up with the heat. 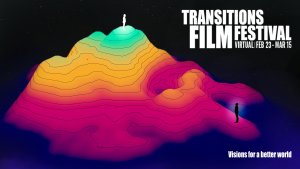 Check tickets for sale for theatre, sport, family attractions and more in Queensland from Ticketmaster or go direct to