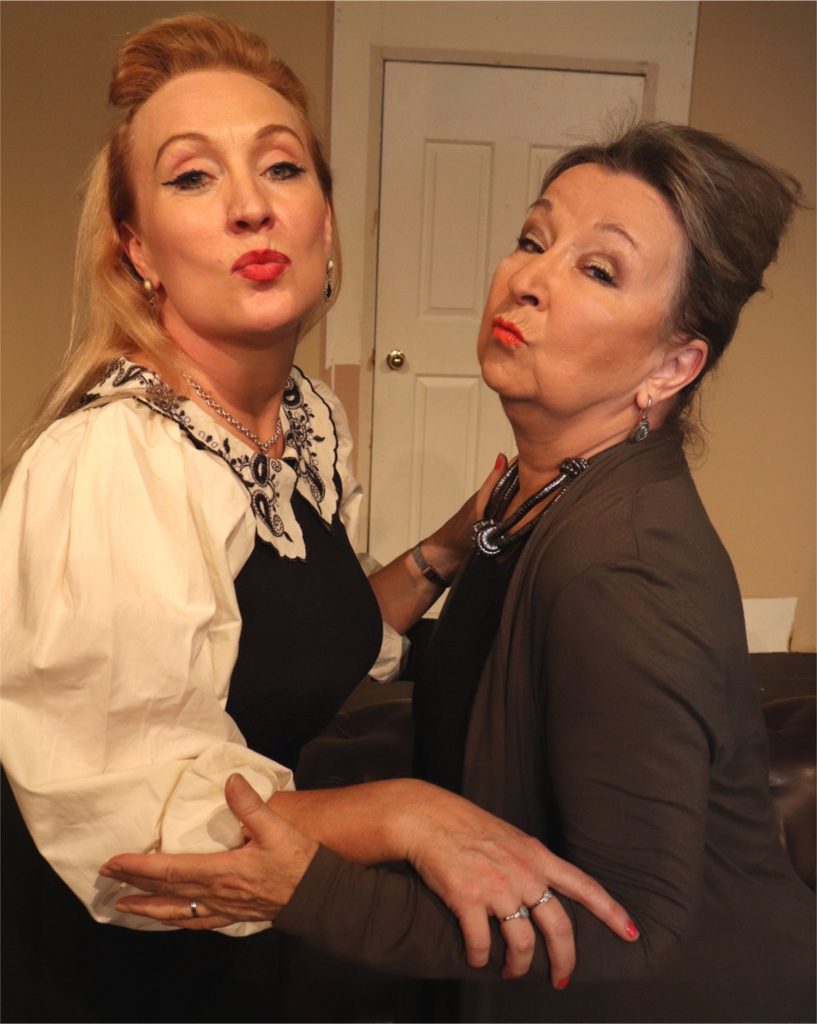 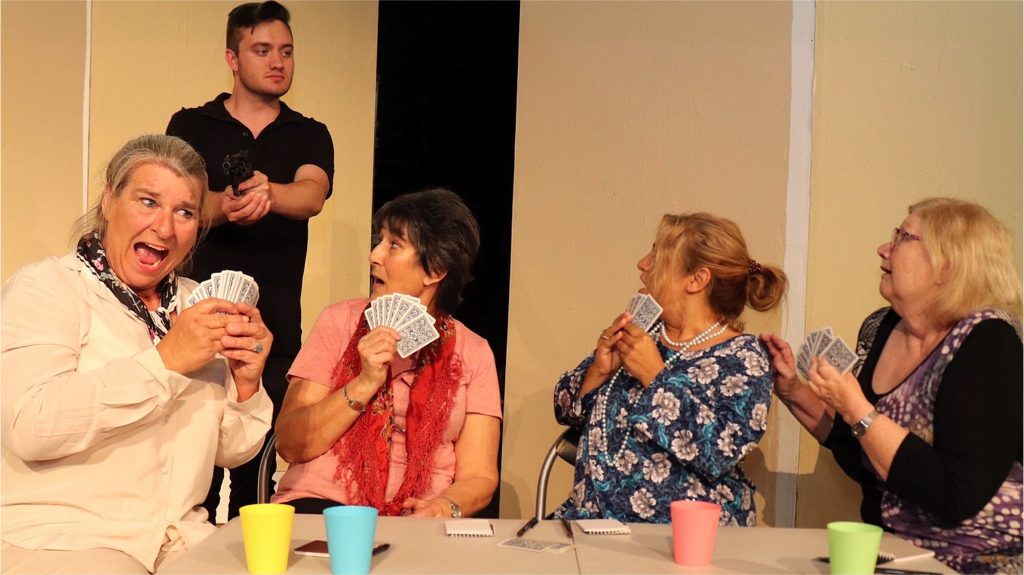 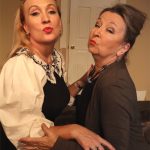 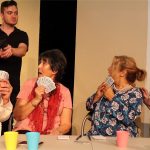 A TRIO of tales by WA writers is being presented under the banner of “Summer Shorts” at Melville Theatre in February.

The short plays A Dame Remembers, The Heist and Little Angels range from comedy to drama, all with different themes running through them.

Written and directed by Bob Charteris, A Dame Remembers focuses on ageing actress Dame Cecilia Coleridge who has found roles hard to come by for some time.

“She’s determined to resurrect her career, and to do this, Dame Cecilia is not averse to a lot of coercion and a bit of gentle blackmail,” Charteris said.

“The play is a gentle comedy that shows that you don’t have to just sit back and do very little when getting on in years.

“An active mind and strong will can fill your days will all kinds of experiences – in this case, Dame Cecilia’s night-time antics shock many of her friends and relations.”

The Heist, written by Shirley Toohey and directed by Michelle Sharp, is set in a Bronx apartment where four ladies have their bridge game interrupted in the most unexpected way.

“I haven’t directed since I was at university so I was looking for a fun, light comedy,” Sharp said.

“The Heist was perfect and I loved the fact it was written by a West Australian playwright – it’s very funny and not too long.

“There is also plenty of room to work in some comedy moments and the cast have definitely done that!”

Little Angels is a drama by Yvette Wall and directed by Siobhán O’Gara, set in a hostel for unmarried girls in 1966.

“The play has won awards interstate and this was a good opportunity to stage it locally,” O’Gara said.

“I have worked with Yvette previously on Parramatta Girls, which was set in a New South Wales reform school for girls.

“Little Angels highlights the values and mores of an earlier time in Australia and allows us to reflect on how society has changed in the intervening years.”

Melville Theatre is at 393A Canning Highway (corner of Stock Road), Palmyra.

Posted 1 month ago by