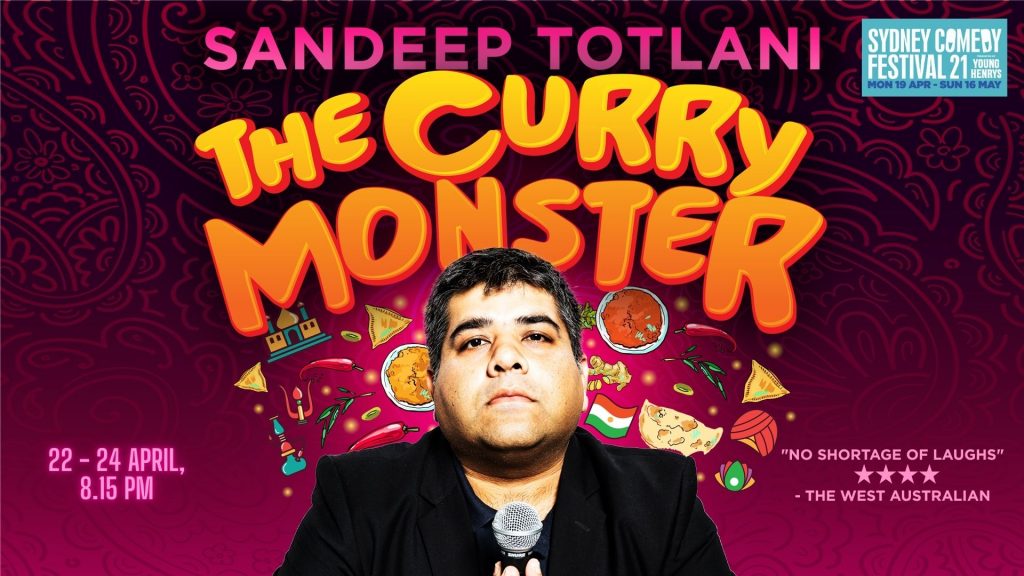 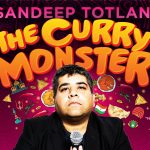 After sold out performances at FRINGE WORLD and Bris Funny Fest – and having supported the likes of Danny Bhoy, Kanan Gill, Zakir Khan and many more – Sandeep debuts his solo show at Sydney Comedy Festival about life as an immigrant in Australia. Expect a fresh and uniquely hilarious hour of cultures coming together, food jokes and rants about Australia's Immigration policies.
This is a legends-only comedy show. Come to this show if you like your comedy honest, a little bit dark and very spicy.

Posted 4 months ago by