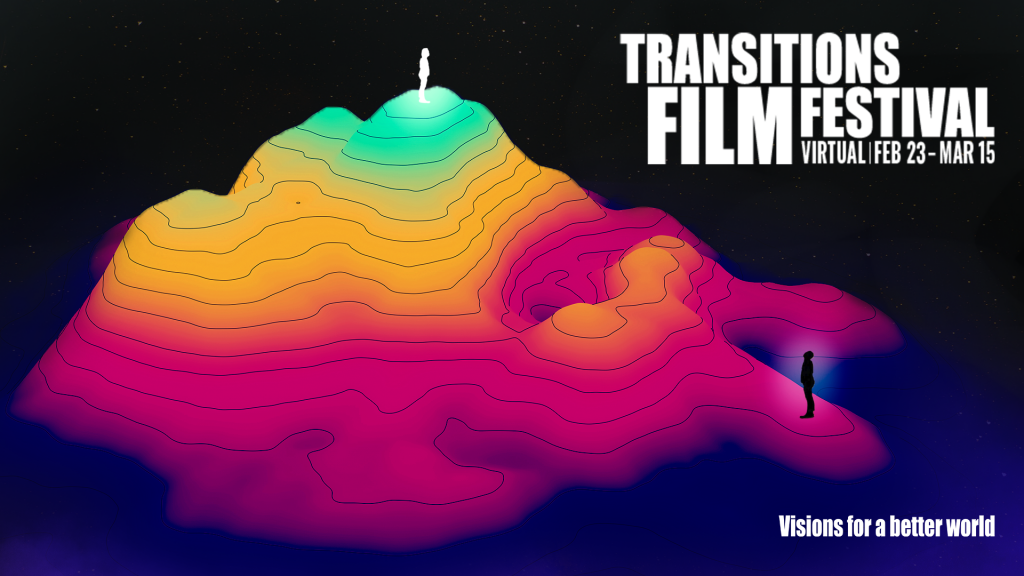 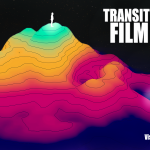 “Visions for a better world”

In a year of unprecedented disruption and upheaval, there has never been a more vital time to understand our world and imagine a better future.

The Transitions Film Festival returns this February with an enthralling program of world-changing documentaries about the existential challenges, creative innovations and heroic pioneers that can help us envision a new normal.

#TFFest21 focuses on sharing inspirational stories about the solutions to society's greatest challenges and showcases the local heroes and change-makers who are building a better world.

In a year of deep pause and great resets, Transitions Film Festival celebrates the things we love and inspires us to fight for the future we want.

Covering a huge range of mind-expanding themes including the wonder of nature, environmental activism, social and economic justice, ethical business, and creative innovation, this year’s Festival will change the way you look at the world.

Transitions Film Festival runs from the 23rd of February until the 15th of March at MPavilion and online.