June Events in Melbourne and Victoria 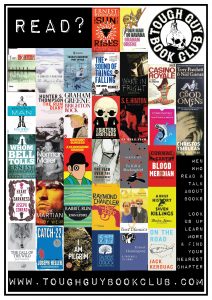 Held in June each year, Williamstown Literary Festival Starting Thursday 21 May 2020, the first of our online programs will feature engaging and entertaining author panels and discussions. http://willylitfest.org.au/

Check tickets for sale for theatre, sport, family attractions and more in Victoria from Ticketmaster or go direct to

Selected Tours and Experiences in Melbourne and Victoria