Batemans Bay, NSW Batemans Bay is a coastal town on the estuary of the Clyde River. It is approximately 280km south of Sydney on the Princes Highway, and south-south-east of Canberra along Kings Highway (52). Batemans Bay is part of  Eurobodalla Shire Council local government area and South Coast Region of New South Wales.
The George Bass Surfboat Marathon, claimed to be the “Longest, Toughest Surfboat Race in the world” is held each January in even-numbered years. After a send-off from Batemans Bay, crews row 170 km south to Eden. 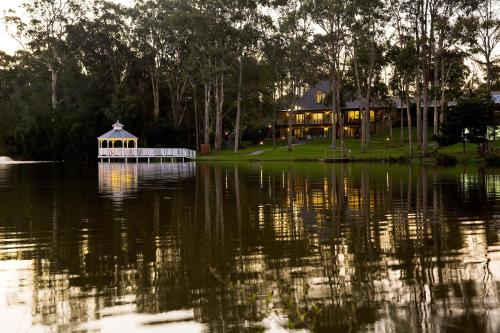 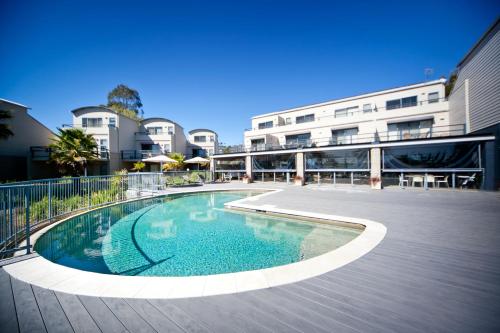