Other Links for Movie Lovers

Stories matter. And your story matters. Electronic publishing gives you the freedom to write and publish any length you want, in manageable chunks, and extending your work with lots of other things besides – like images and links.

WordPress is a great way to publish your story, essays, memoirs or family history and manage who gets to read, contribute and comment. This course shows you how. More here … 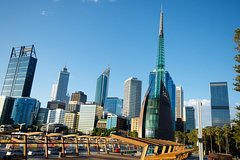 Skip the Line: Perth Bell Tower Experience Ticket, Perth
Duration: 1 hour
The Bell Tower, located on the banks of the Swan River in vibrant Barrack Square, is one of the largest musical instruments on earth and was built to house the bells of Saint Martin in the Fields church, in Trafalgar Square, London. During the interactive Bell Chiming Experience you can try the art of bell ringing yourself with an experienced tour guide. Learn about the history of the Bell Tower and the historic royal bells. Marvel at the Swan River views from the Observation Deck and while there hear the Carillon bells play a tune. 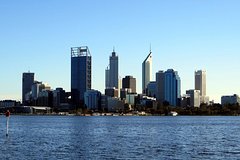 Perth, Kings Park, Swan River and Fremantle, Perth
Duration: 4 hours
Offering some of the most famous highlights of the city this absolute essential tour showcasing the eclectic and cosmopolitan hub of Fremantle, Perth City and the stunning Kings Park. 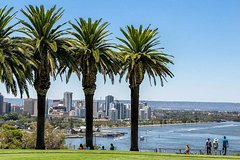