Allora is a small township between Warwick and Toowoomba on the New England Highway.  It is 25 km north of Warwick and 158 km south-west of Brisbane via the Cunningham Highway.

These descriptions are written by BCL readers.

Allora is a pretty township nestled part way between Toowoomba and Warwick on the Darling Downs. It is home to about 900 residents who embrace the town's reputation as “the best little town on the downs”. As you approach the town, the Anglican Church, a solitary white timber building with an almost gothic-style pitched roof, makes quite a striking impression. The town centre has some lovely historic buildings, a supermarket, a café or two, three pubs, a little museum, a swimming pool and a 9-hole golf course.

Allora offers picturesque streetscapes lined with graceful old Queenslander homes, one of which was the childhood home of Pamela Travers, the author of Mary Poppins. For history buffs, Allora has a grizzlier claim to fame. In the late 1800s, a human skull, dubbed the ‘Talgai Skull' and thought to be around 10 000 year old, was discovered in the area.

There is also Glengallan Homestead, a majestic structure set upon vast pastoral grounds, a few kilometres out of town. Glengallan was abandoned in the 1940s and left to run down for a several decades gaining a reputation with locals as being haunted. It has since been restored and now takes its proud place as one of the major features of the region. You can tour the homestead itself or even book the grounds as a venue for functions. Seasonal farmers' markets are held on the property and are worth a look, offering local produce, artwork, crafts, homemade cooking, preserves and flowers etc.

Goomburra Forest, a world heritage area, is also only a short drive from the town. Its walking trails and camping areas provide beautiful backdrops for spotting Australian native wildlife such as koalas.

There is an annual Apex Auction held at the Allora showgrounds on the Queen's birthday weekend. You can pick up just about anything at this rustic local event, from old milk cans, saddles, iron gates, leadlight windows, bath tubs, gramophones and even old cars. 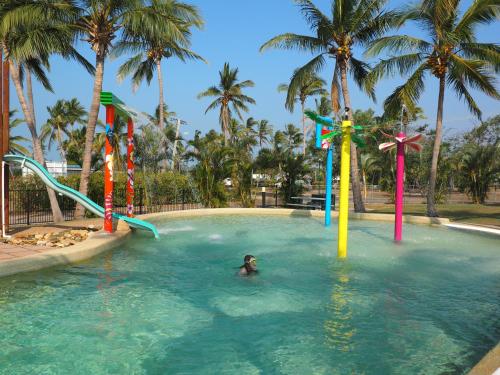 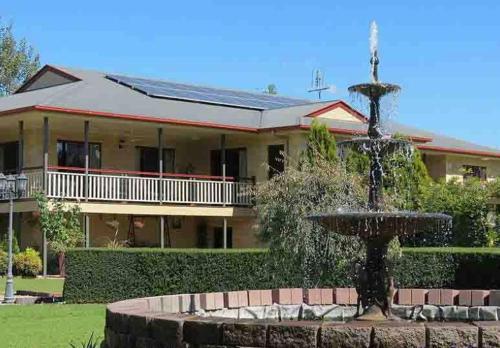