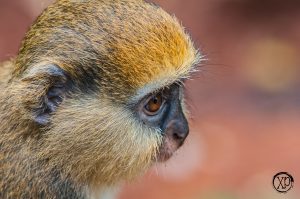 Behind the Lens of ‘Infinite Wonder of Africa’: Free Africa Travel Talk

Photographer Xander Kabat takes you behind the scenes of his ‘Infinite Wonder of Africa’ exhibition with this intimate free talk. See the Africa he experienced while he and his wife travelled the length of the... 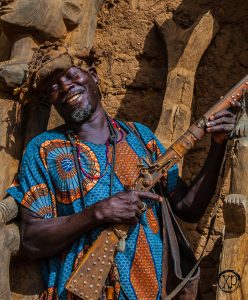 Africa was called "the Dark Continent" in Henry Stanley’s 1878 travelogue, describing it as an “unexplored, unknown and savage” place. Xander Kabat spent 11 months travelling the length of the west coast, discovering that Africa... 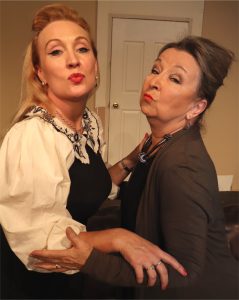