October What's On in Adelaide and South Australia

Take a journey from home with EFFA ‘21

Every third week of October, National Water Week makes a splash across Australia, inspiring individuals, communities and organisations to work together to build awareness around the value of water. Access to clean water is hugely... 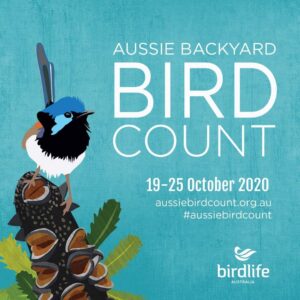 Check tickets for sale for theatre, sport, family attractions and more in South Australia from Ticketmaster or go direct to